Tanner Hunt » About Me

This is Mr. Hunt’s 10th year of teaching in Bradley County Schools, and his 4th year at Walker Valley High School.


​Mr. Hunt was born and raised in Cleveland, TN. His love for music and band developed as a result of growing up in the Bradley Band program under the direction of his father, Alan Hunt. Mr. Hunt played in the Bradley Jr. High and Walker Valley High bands during his secondary education. Mr. Hunt attended Tennessee Tech University for his Bachelor and Master's Degrees, where he studied under Mr. Joseph Hermann, Dr. Eric Harris, Dr. Jeremy Hansen, and Mr. Arthur LaBar. While at TTU, he performed in the Symphony Band, Wind Ensemble, University Orchestra, Bryan Symphony Orchestra, Horn Choir, and the Golden Eagle Marching Band. Mr. Hunt also had the great honor of conducting the Lincolnshire Posy by Percy Grainger with the Symphony Band during his Master's work at Tennessee Tech. Mr. Hunt is an active  member of NAfME, TMEA, and ETSBOA. He is married to his wonderful wife, Maria. 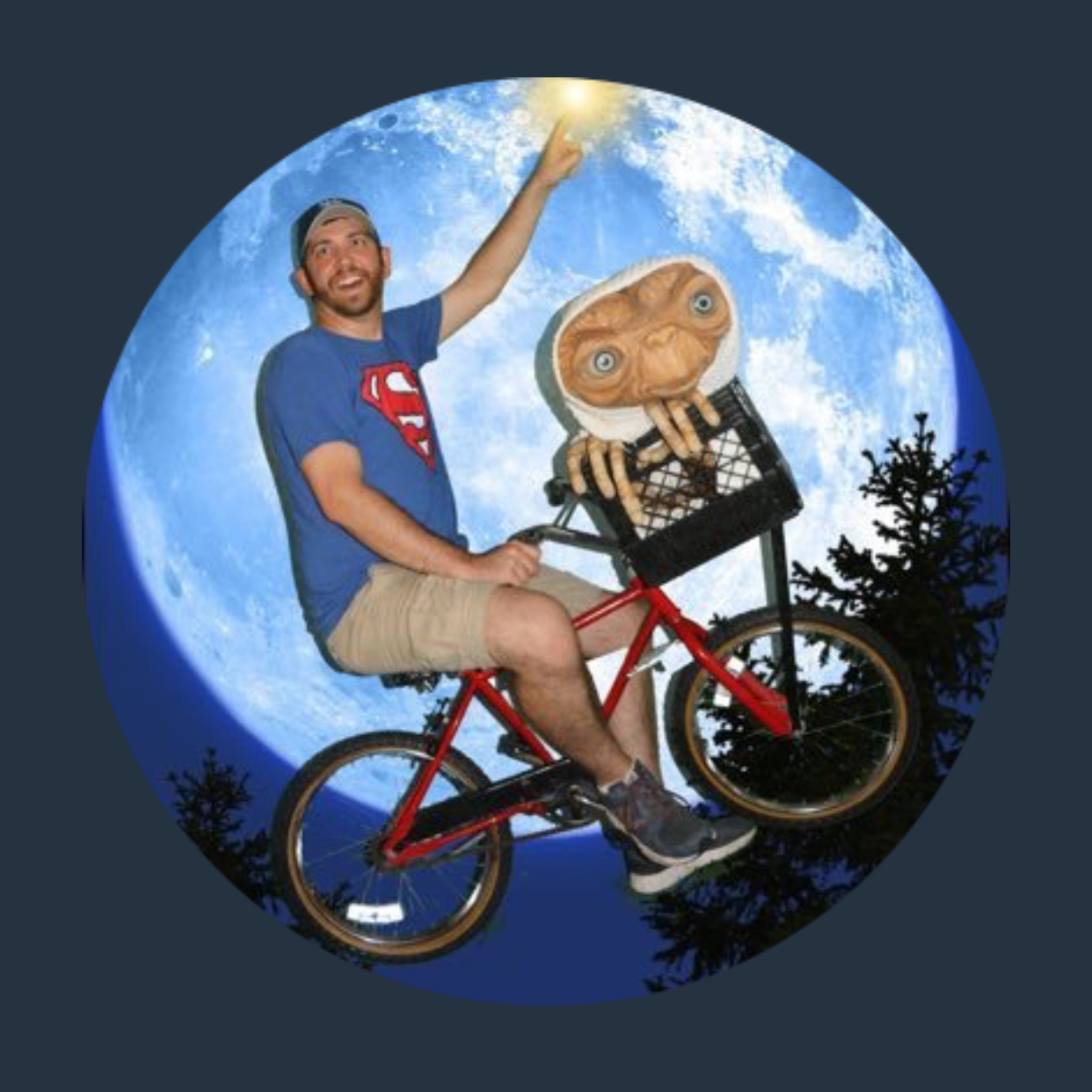